RBS Scaffolding Limited was started by Robert Shaw as a sole trader in 1987. At that time, Robert worked by himself, but soon his reputation for quality workmanship, reliability and good value grew.

As a result, he began to employ a work force which increased in size, year on year, to the point where RBS now employs more than seventy people.

RBS has kept the values that made Robert successful and now has the support of a highly experienced management team.

Photos from the archives 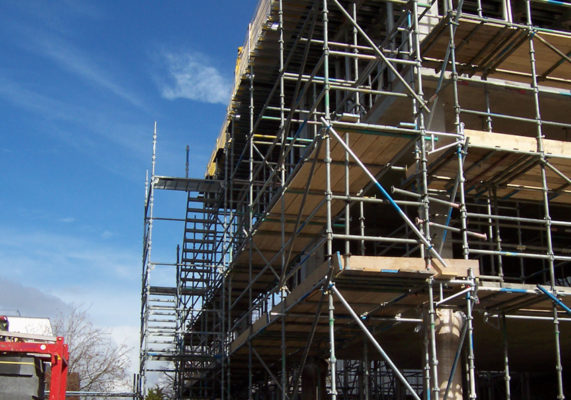 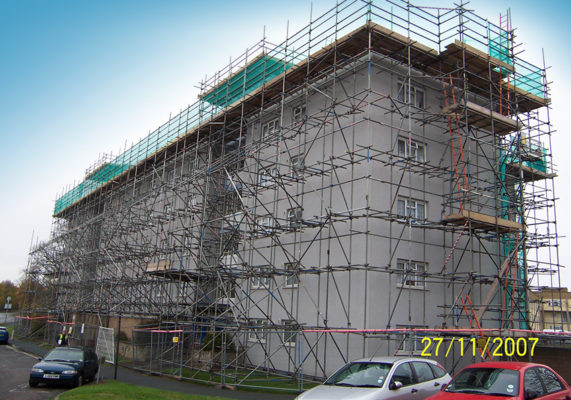 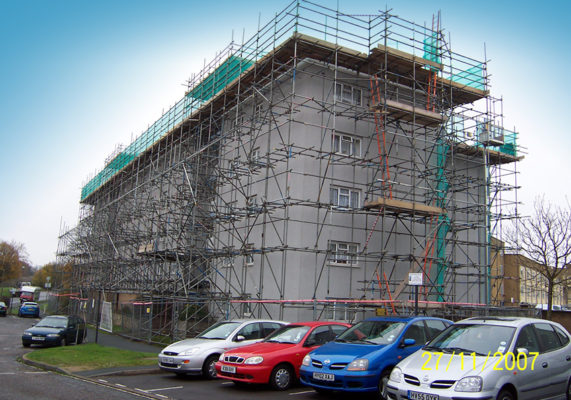 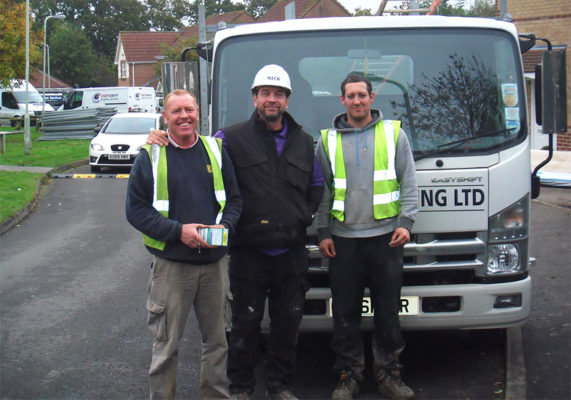 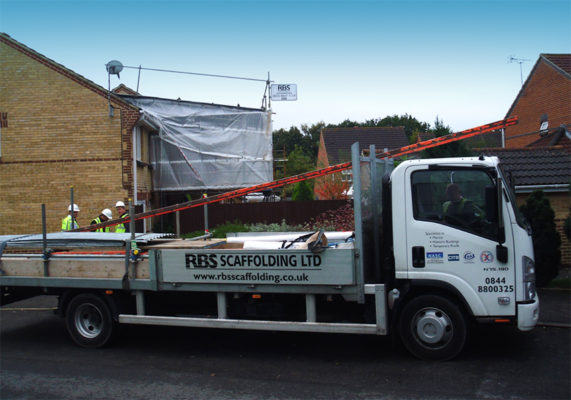 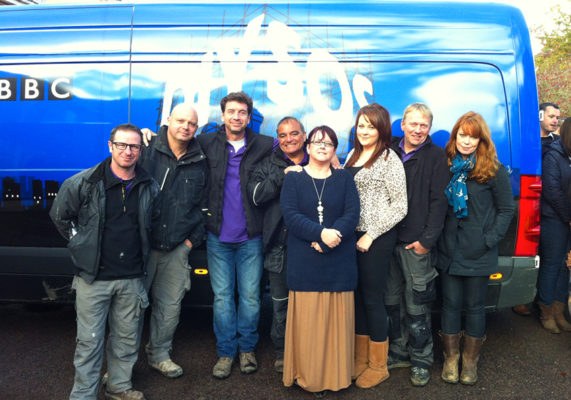 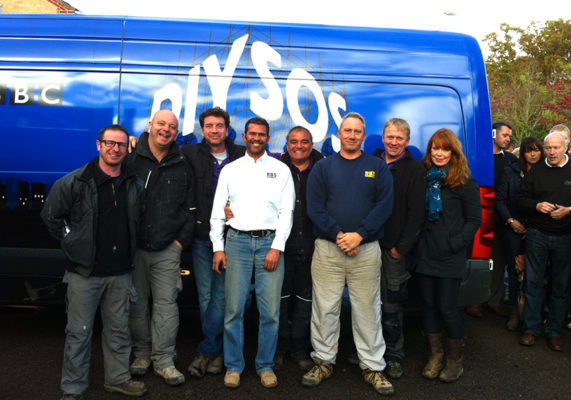 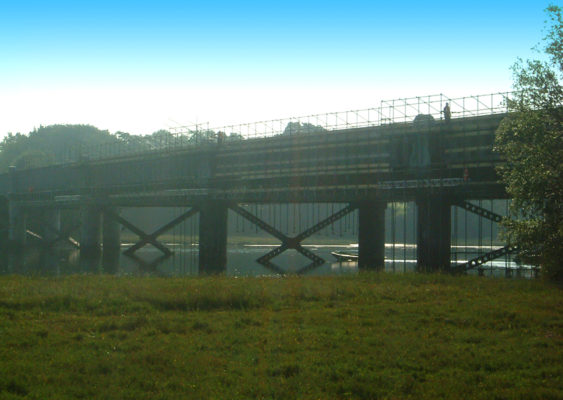 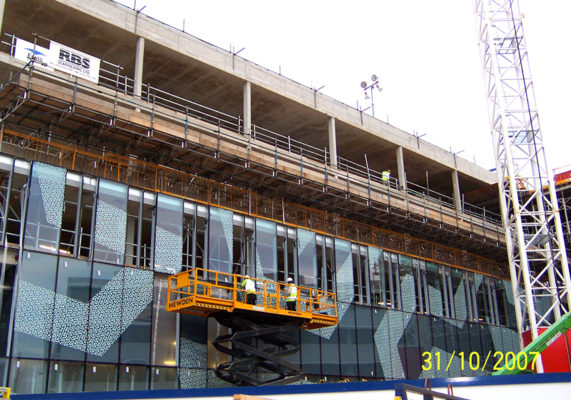 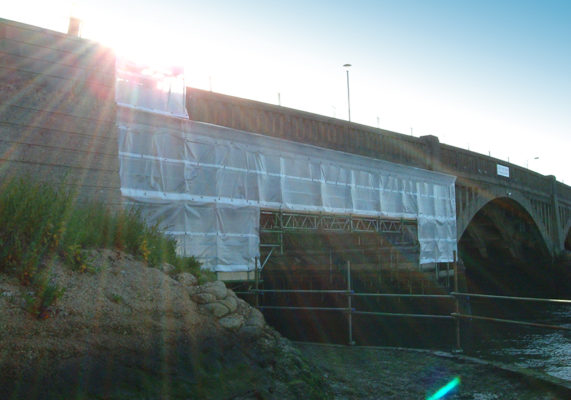 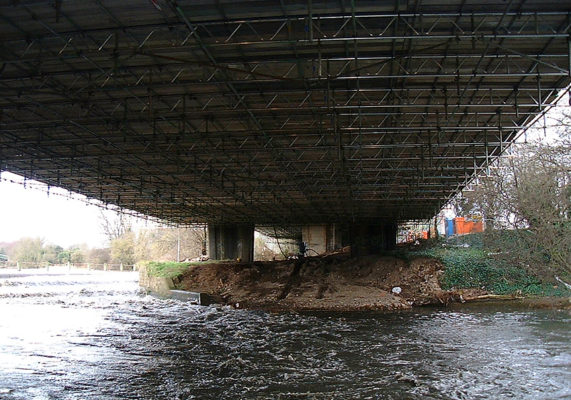 Submit an enquiry via our contact page enquiry form

Or call us and speak to one of our team on:

Scaffolders Wanted For The New Year

RBS are looking for Scaffolders to start in the New Year. Do you want the [...] We are looking for a self motivated, organised individual to run our Scaffold Yard in [...]

Looking for a Career in Scaffolding?

Do you want the chance to earn a good income? Are you prepared to work [...]

An experienced, self-motivated and pro-active Scaffolding Supervisor is required to oversee the day to day [...] We are looking for an FLT Driver to work at our Winchester Head Office. Full [...] 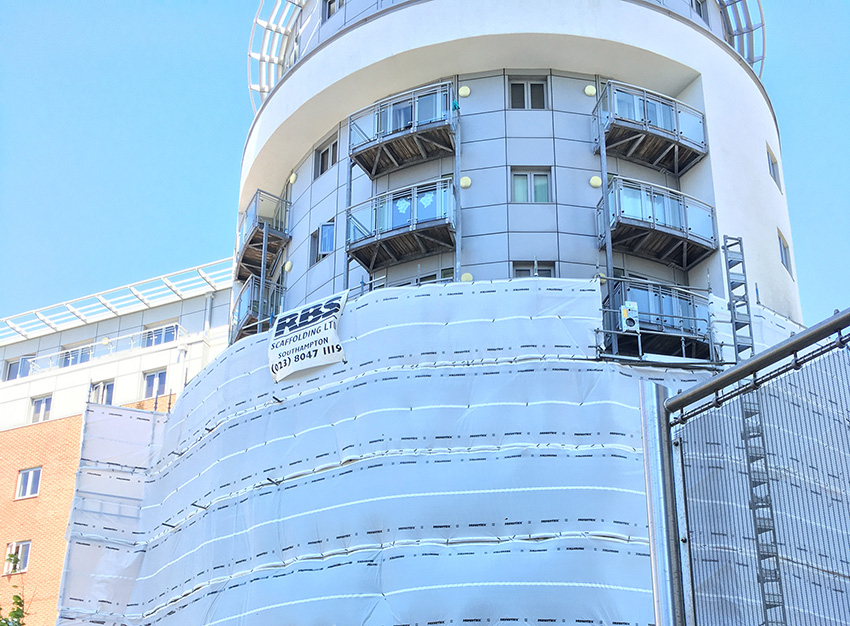 A new customer recently asked us the question “Do we use system scaffolding?” To which we [...] The existing customer relationship between RBS Scaffolding and the Brymor Group continued very successfully into [...] To celebrate 30 Years of RBS we redesigned our website! We know how to celebrate [...]

21
Nov
This website uses cookies to ensure that we give you the best experience on our site. We do not store your personal information or use it for marketing purposes. If you continue to use this site we will assume that you are happy with it.OK I AcceptNo ThanksRead more